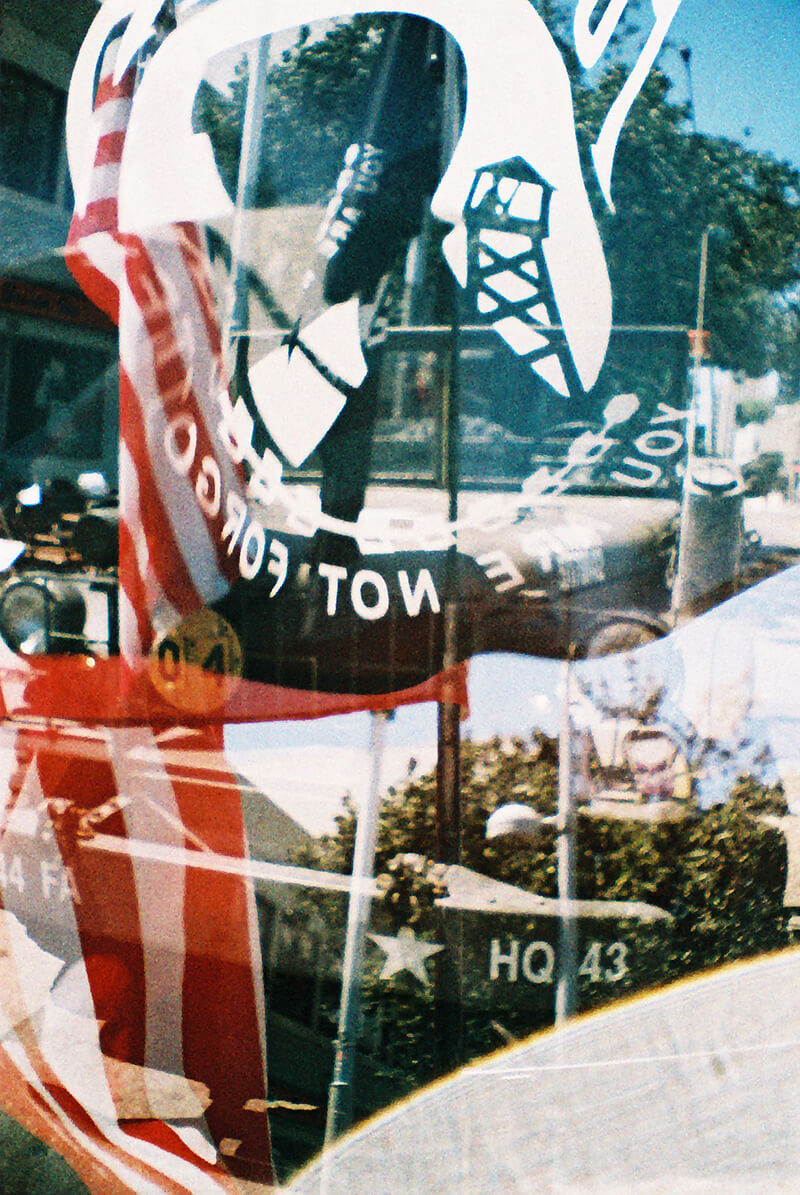 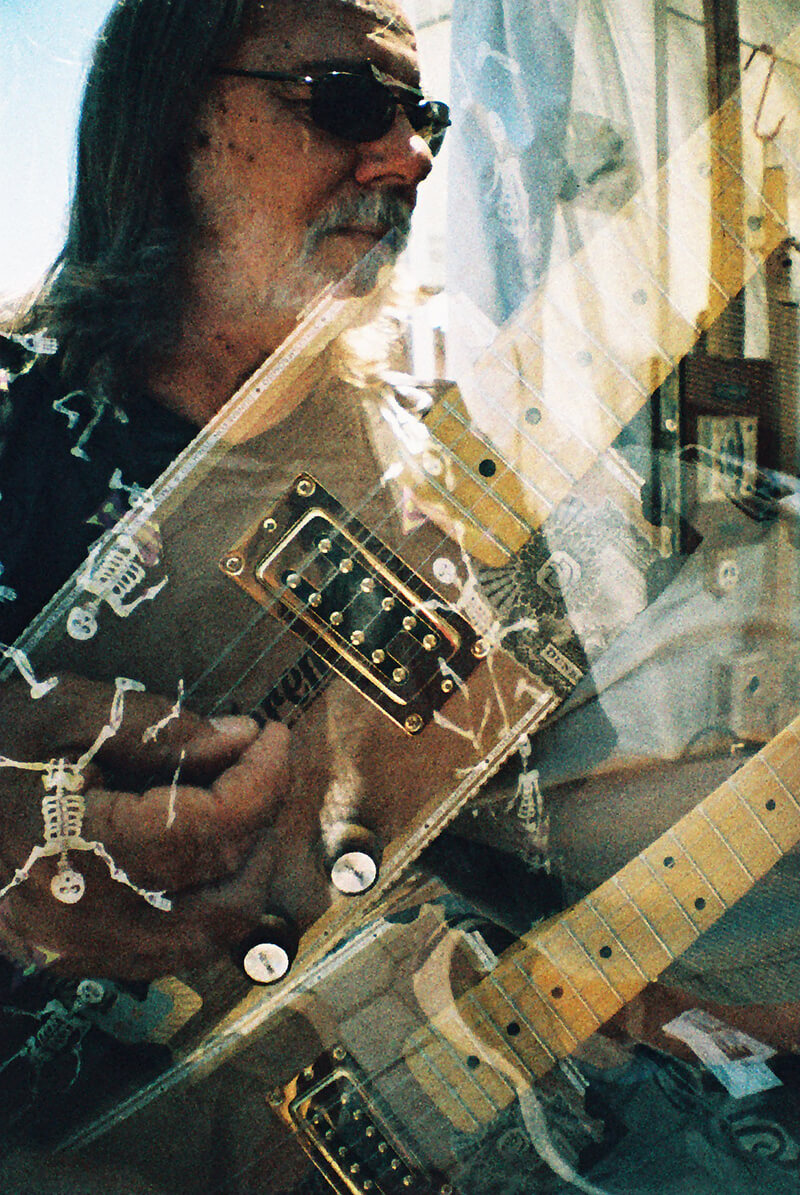 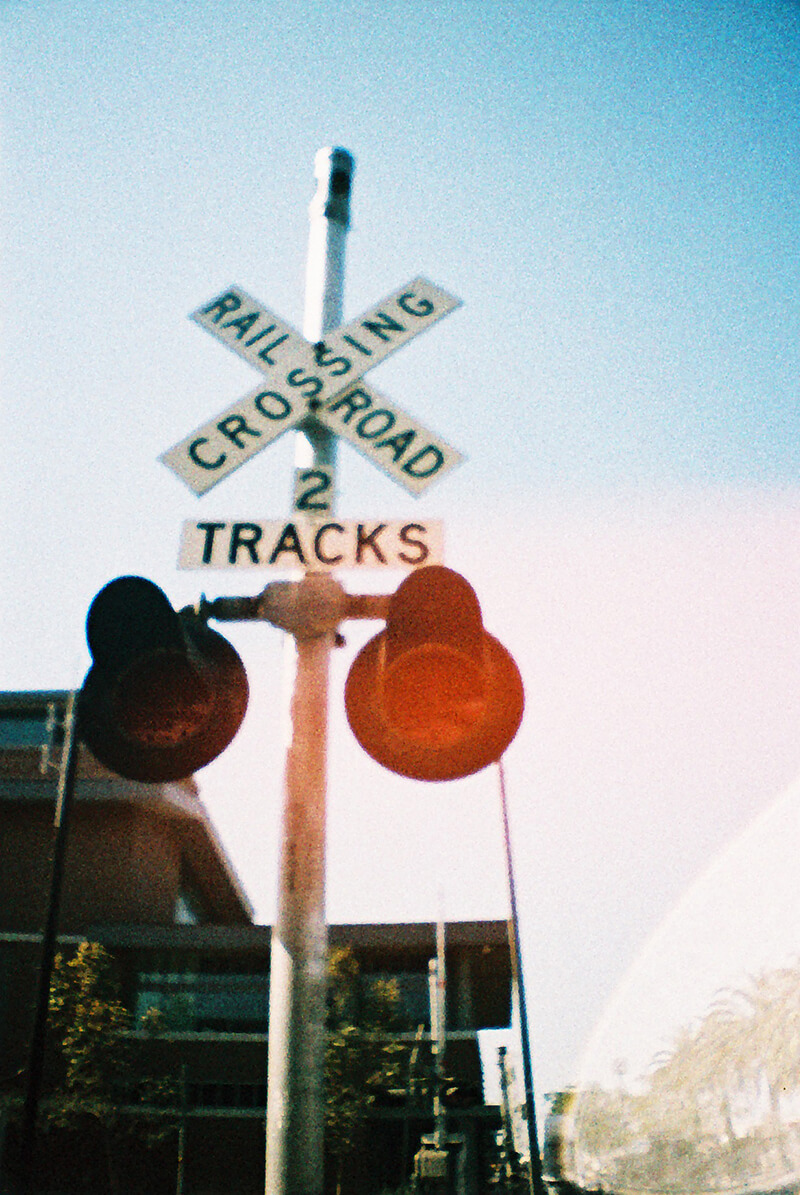 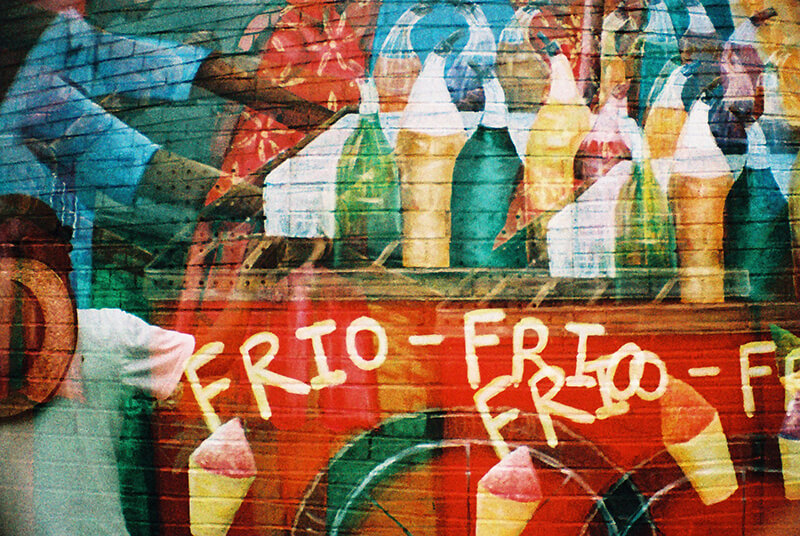 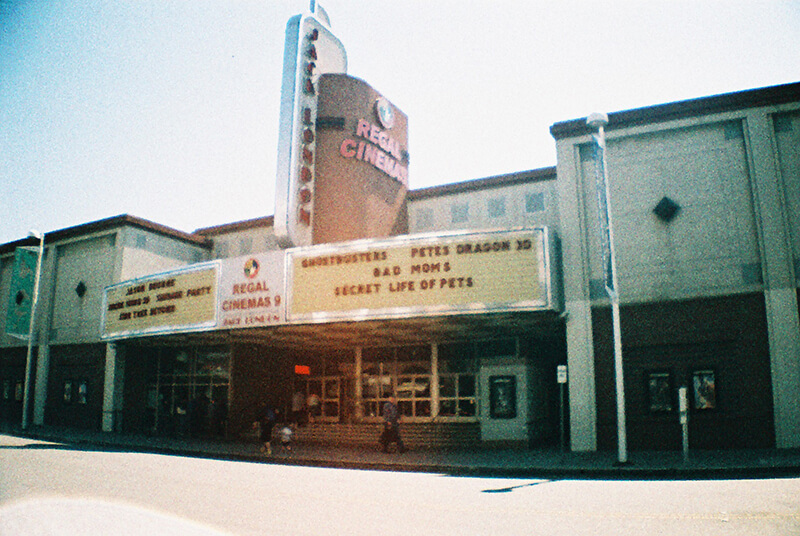 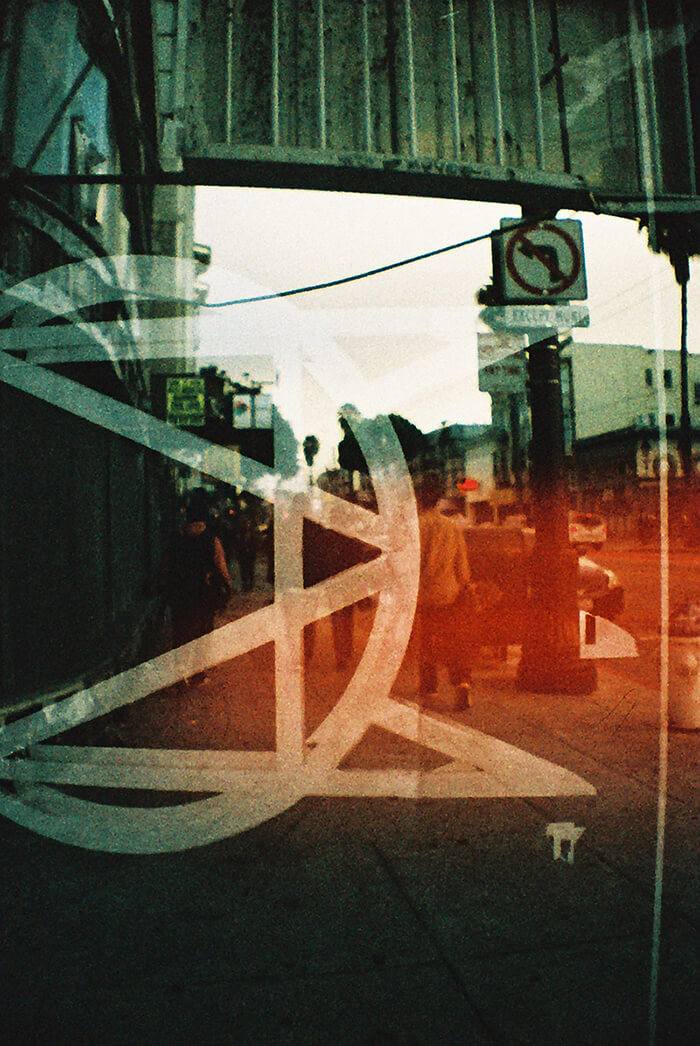 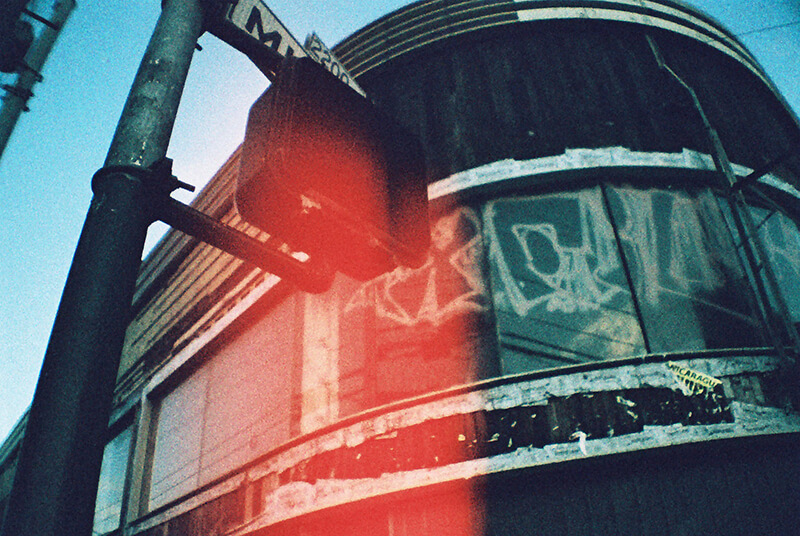 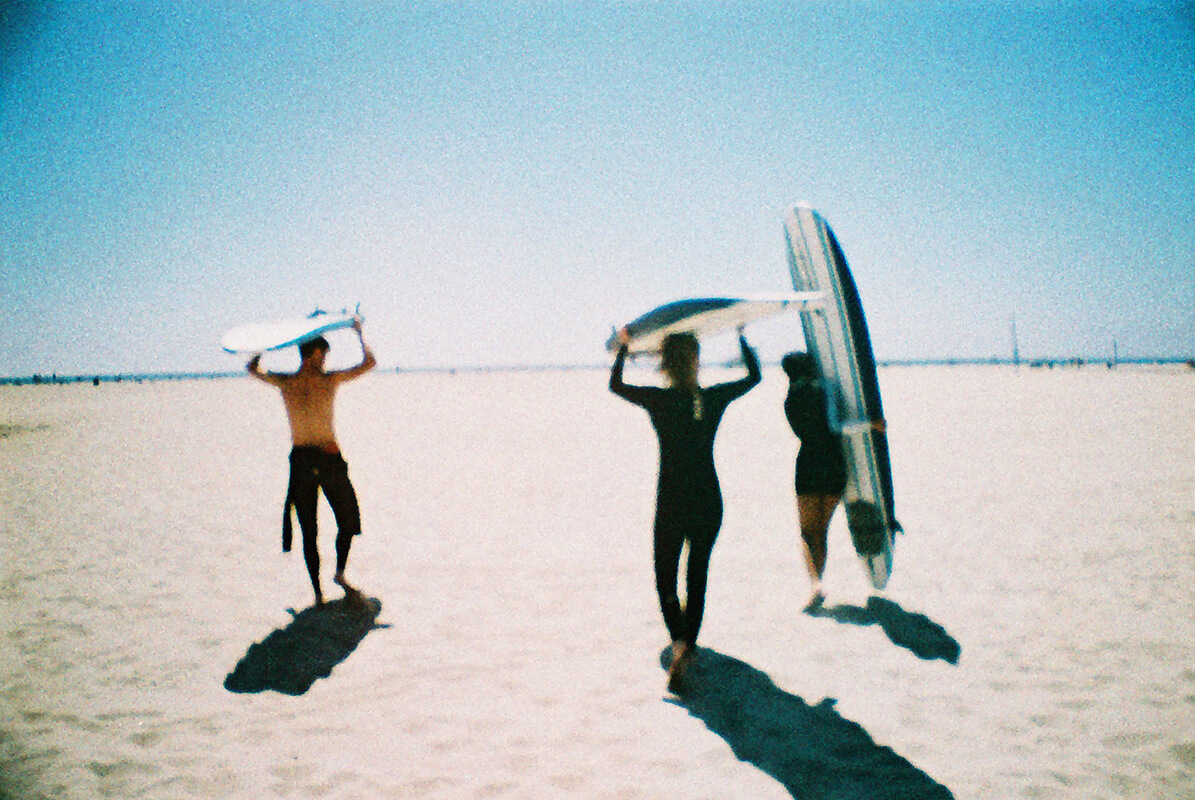 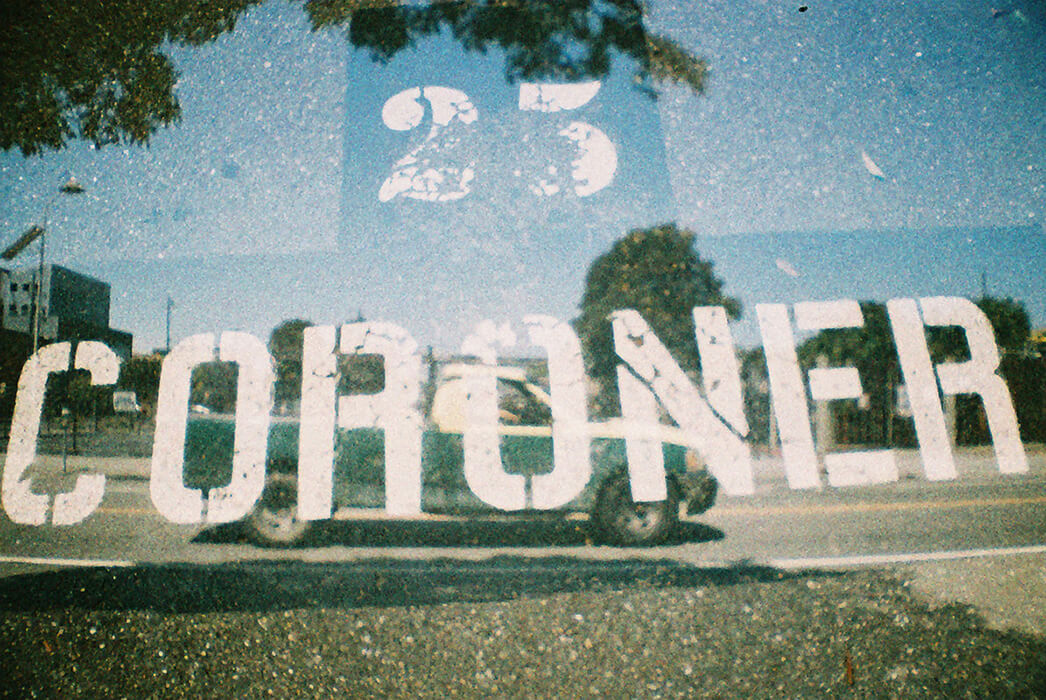 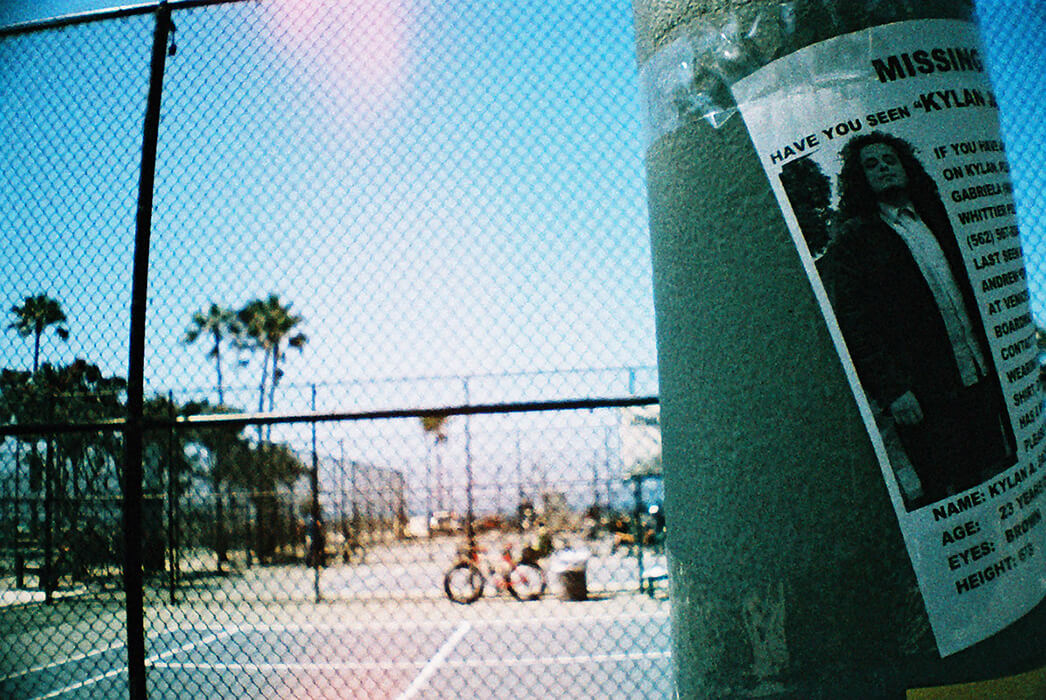 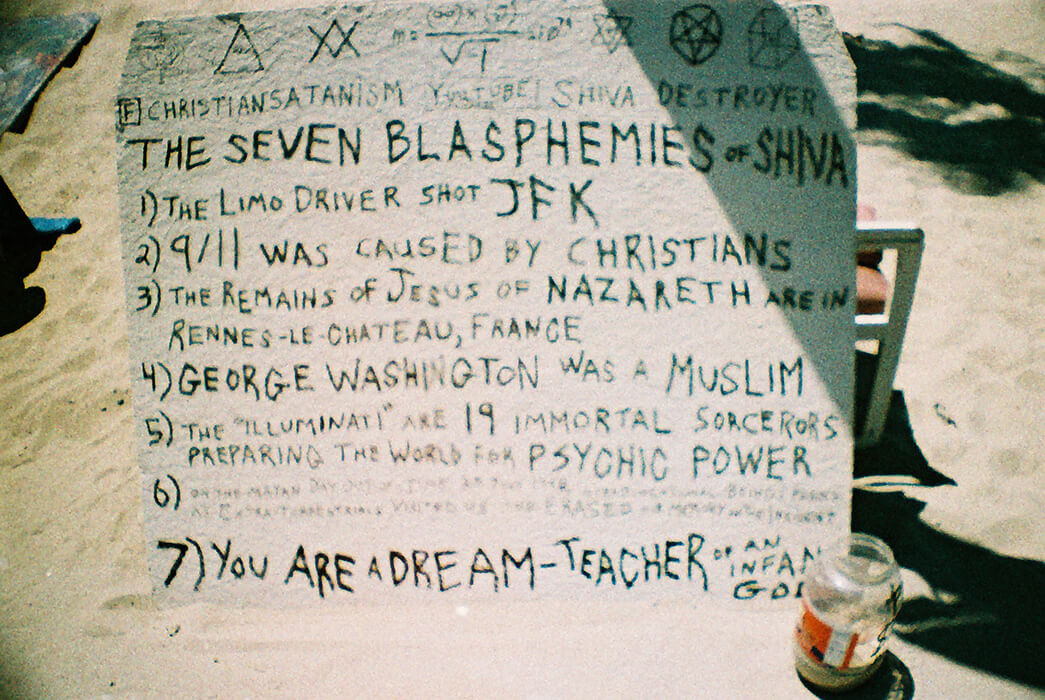 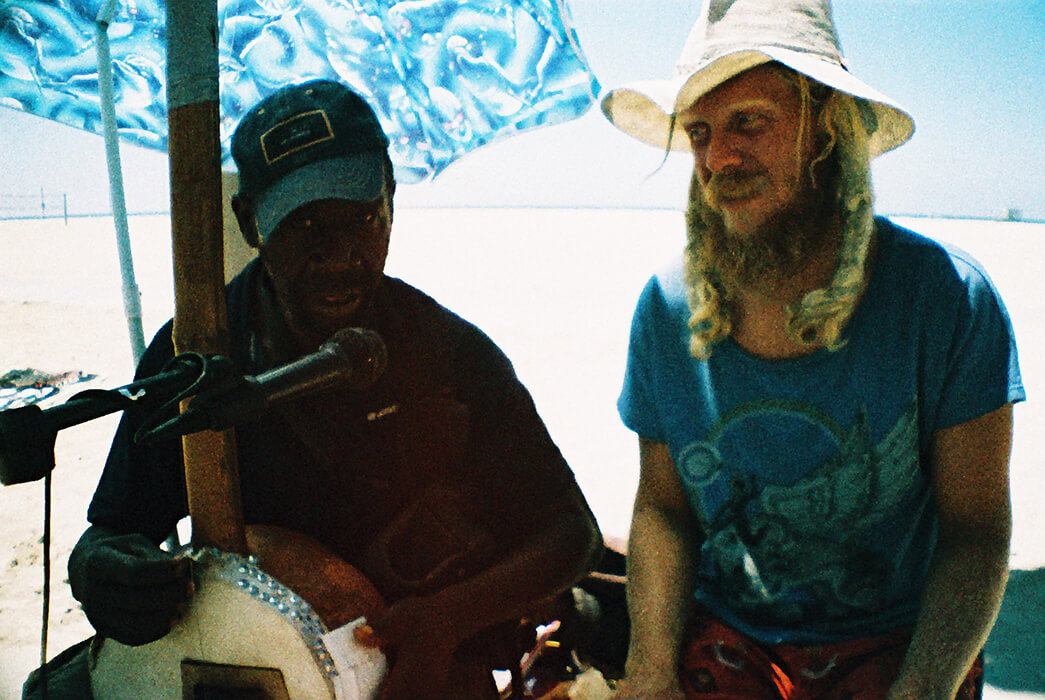 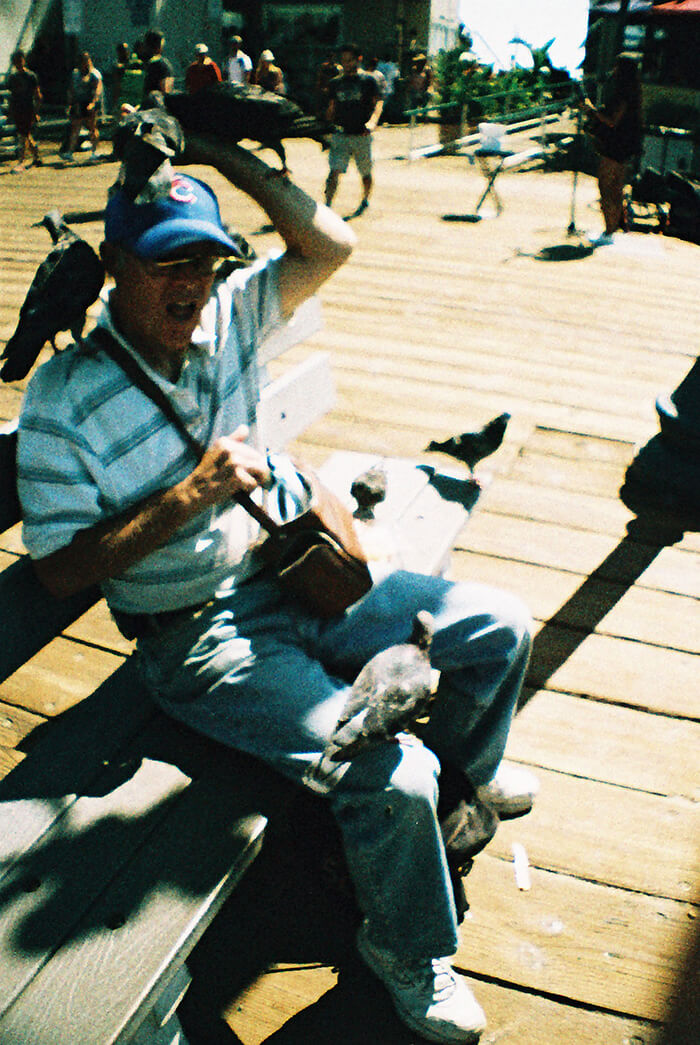 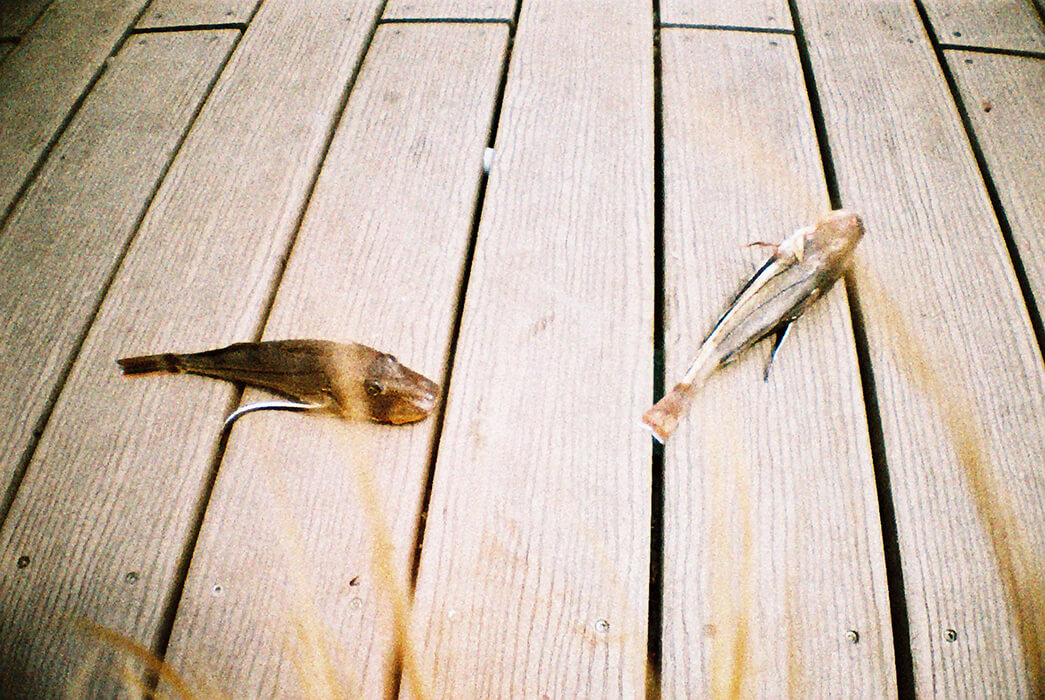 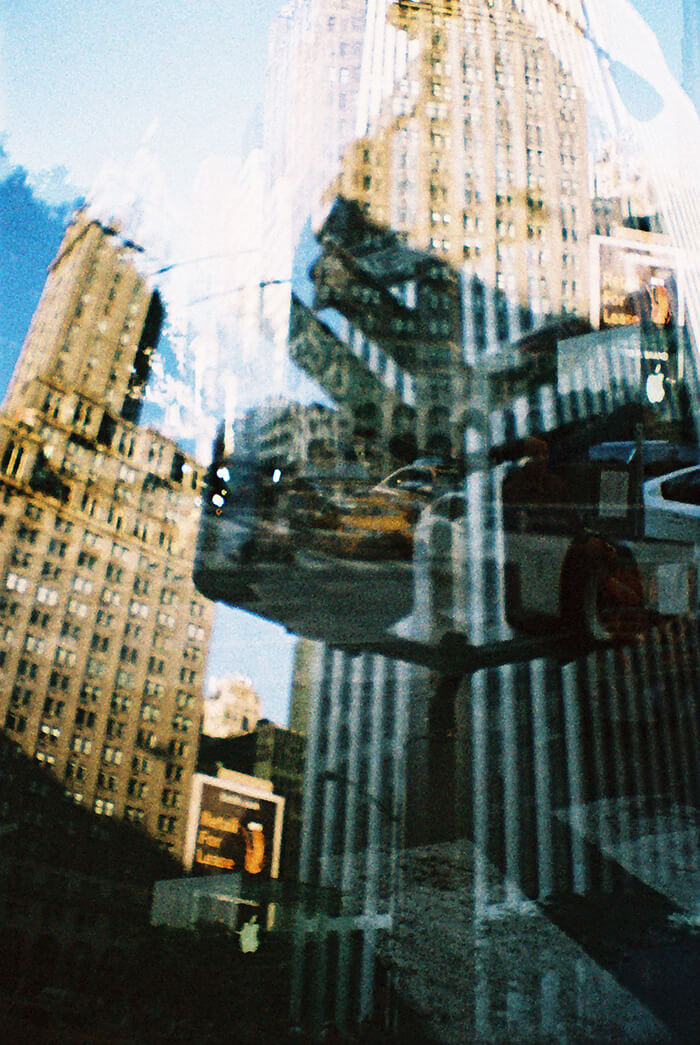 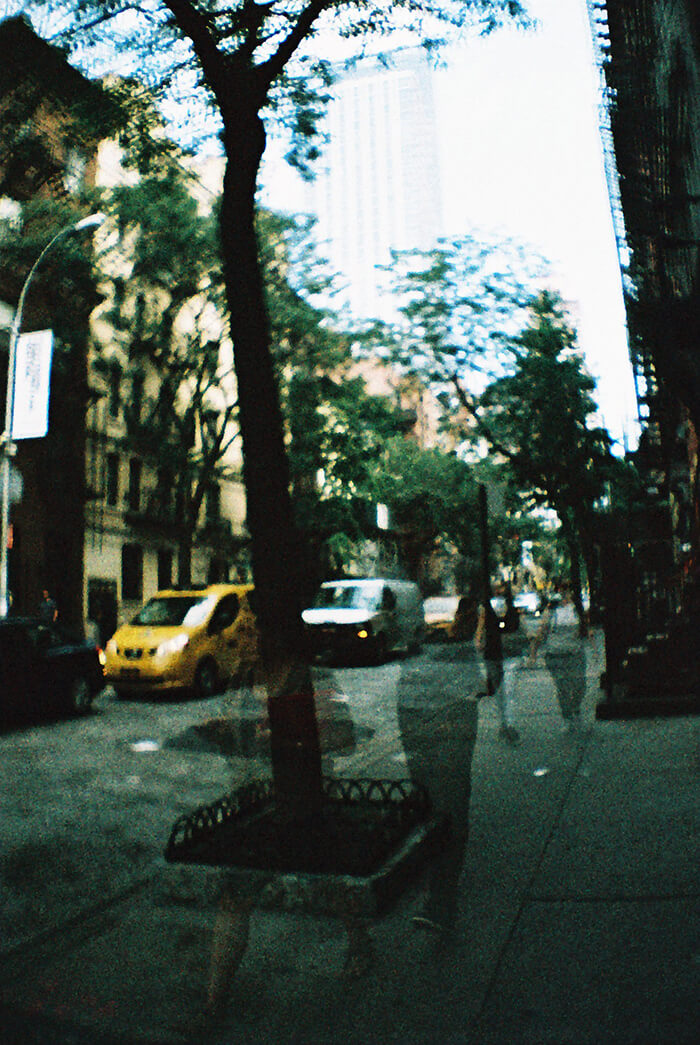 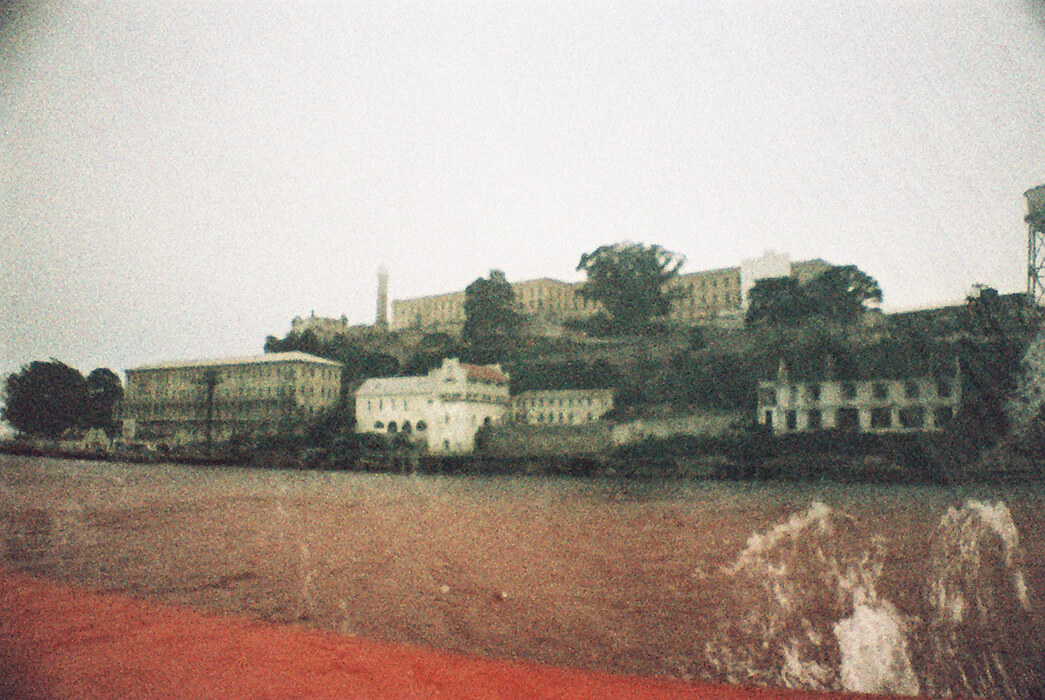 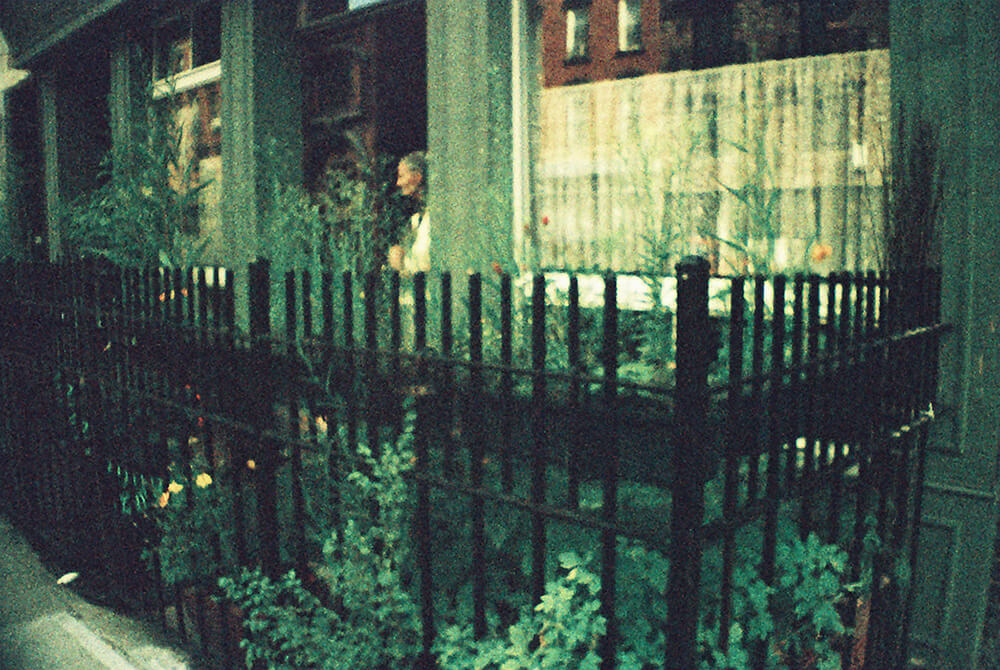 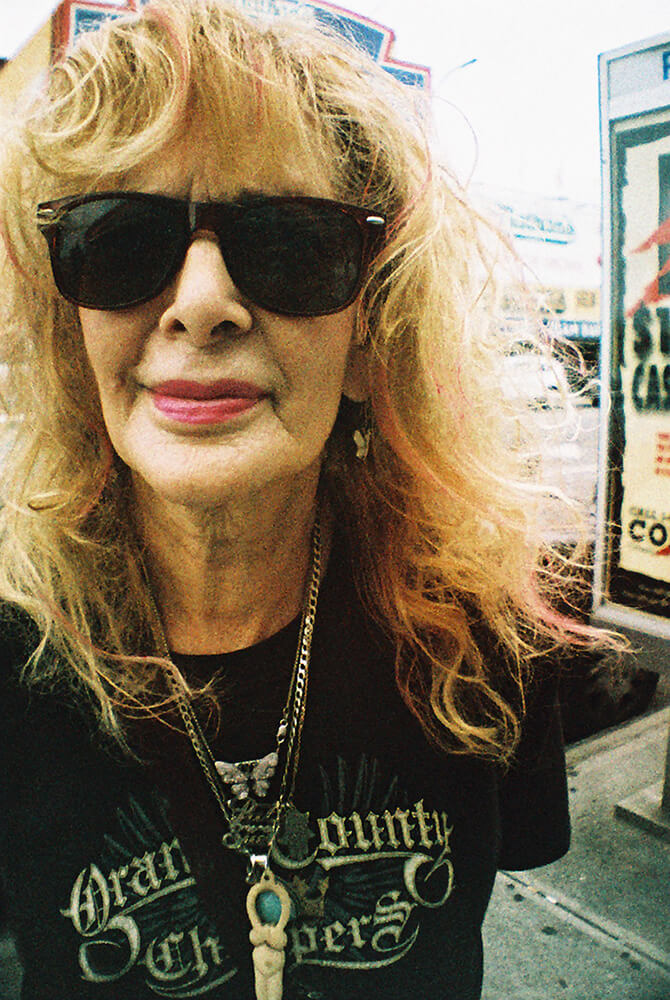 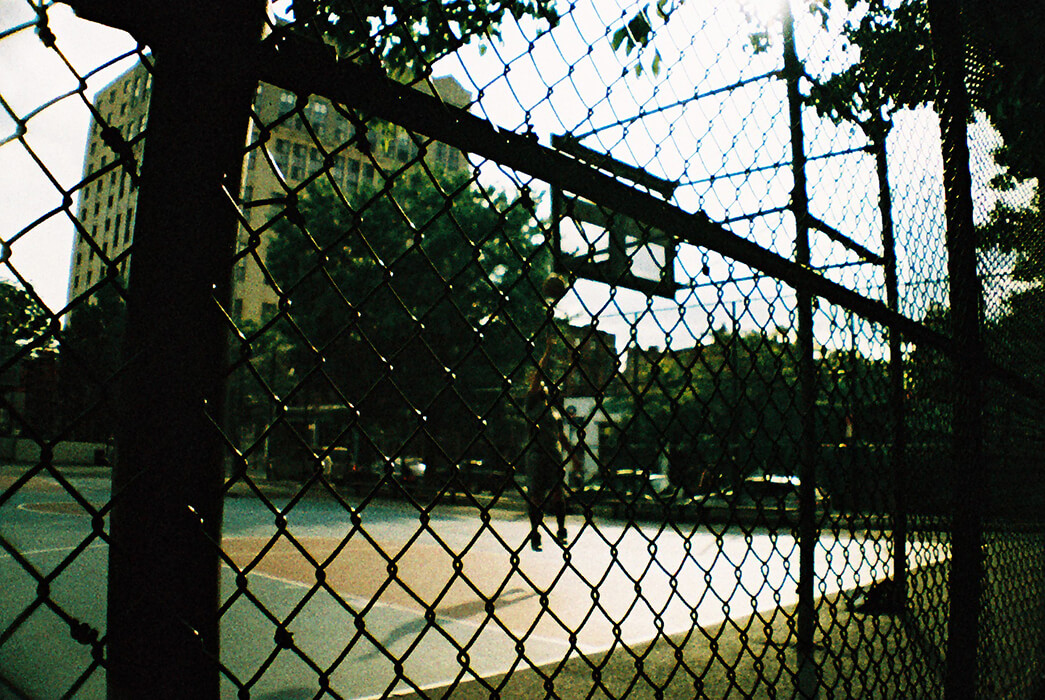 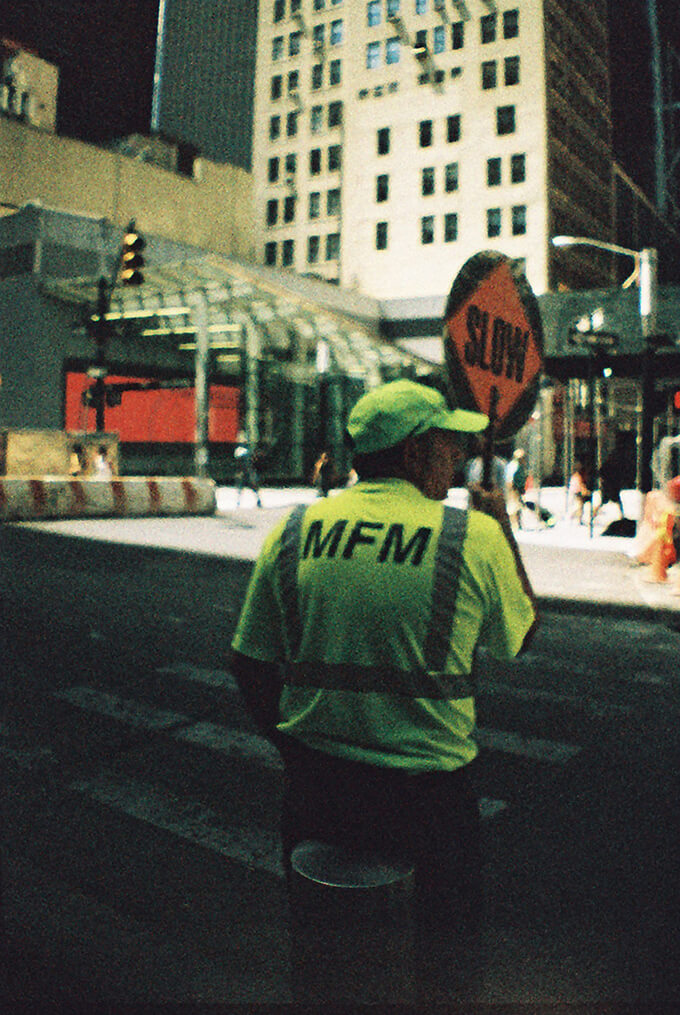 “American Diaries” is a small project photographed in analogue during the summer of 2016.
New York, San Francisco, Oakland, Malibu, Santa Monica, Venice Beach, Los Angeles: in all these cities I tried to understand and portray the essence of the United States observing their places and people.

While travelling, I constantly had the feeling that in all those cities something was hidden by a sort of overlapped reality: this is why I made an extensive use of multiple-exposition. My intention was to create a path, a sort of short story representing those multiple realities made of different places, alternated by photographs of strangers portrayed as they wanted to be represented, people I observed working or making art, people living their everyday lives. I decided to focus on those details that made what I was observing different: this work is not about the American dream and it doesn’t want to photograph catchy stories but common, and yet fascinating, places and individuals.

Differences in the environment, from city to city, were dramatically intense and I attempted to represent them in my stills, the luminescent tail of a train perfectly represent my inner journey and, at the same time, the overwhelming feelings I experience while facing those realities, this huge variety all at once. At some point, I needed to process this diversity and to become integral part of it. I wasn’t simply portraying the outside: I was portraying the inside as well.

I was trying to catch all signals and also what was behind the surface. This is why I decided to mix lights and shadows, to connect a colorful reality to what can be found behind it: the mystery of the night, sad stories, missing people. I also made an extensive use of written words. Words to ask for help, words explaining peculiar theories, words that symbolically could represent all those mentioned different layers of the same overlapped reality.

But a journey is also made of memories, and this is why I opted for film-photography. In my mind it recreated a sense of familiar even in a context I didn’t know. I froze those moments, I made them mine using those memories of my childhood thanks to the fun of experimenting with images that might be considered as vernacular, but in the end this medium became popular in all the world mostly thanks to vernacular Photography. These grainy small images recall in my mind old family albums and made those strangers people and places become more familiar.